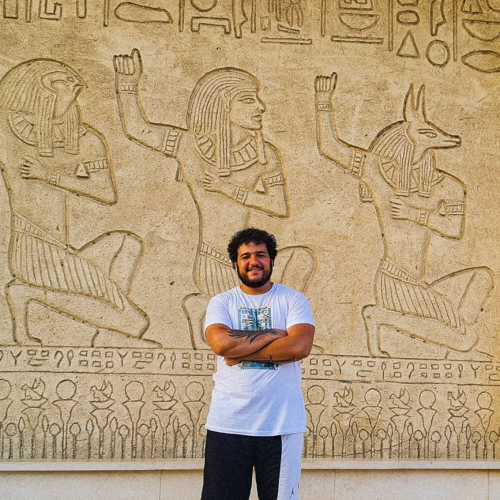 4Simple Habits for a Happy Marriage 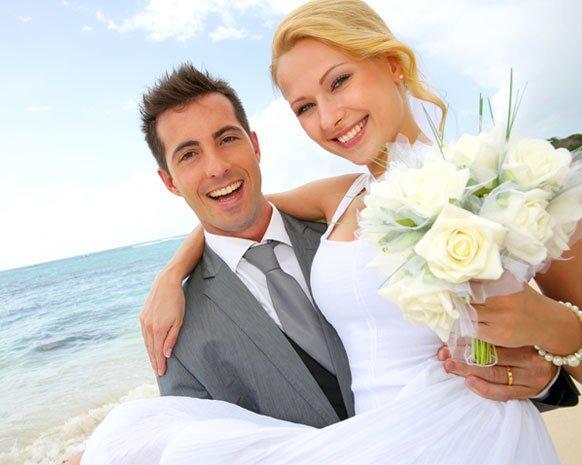 4 Simple Habits for a Happy Marriage

Michelle S. Lazurek
1. Be Others Centered

Couples who are unhappy in their marriage need to ask themselves: are my needs focused on myself or the needs of my spouse? When each spouse vows to take the focus off themselves and place it on their partners, they can have a more fulfilling marriage. Seek to put your spouse first in everything.

Ephesians 5:22-24 says, “Wives, submit yourselves to your own husbands as you do to the Lord. For the husband is the head of the wife as Christ is the head of the church, his body, of which he is the Savior. Now as the church submits to Christ, so also wives should submit to their husbands in everything.”

People who take this verse out of context believe the woman must allow the man to do whatever he wants. But a man who is doing his part to give himself up for her and put herself first as Christ did for the church will find a woman who wants to submit to him. This passage directs couples to put each other first. When each person can put aside their own selfish needs and focus on the other, they’ll have a much easier and ultimately happier marriage.

2. Put Christ at the Center

Above all else, couples need to put Christ at the center of their marriage. That means seeking the Lord on every decision moving forward. This is everything from how to spend their money to how to divide household chores and to how to raise their children. As humans, couples will run into issues that cause this conflict. But if both seek the Lord and his will for their lives, it will be easier for them to yield to the Lord and not to their own opinions. Christ sought for couples to have easier lives if they are yoked together with someone who has the same beliefs and perspectives. For the areas in which they disagree, Christ asks them to put aside their differences, cast their cares upon the Lord, and watch him work as they seek his will for their lives.

Couples can have a happier marriage if both seek to be good stewards of what God has given them. This means both people caring for their home, their bodies, their children, their finances, and possessions, among other things. While we all make mistakes and are far from perfect, if each partner has good time management and dedicates a portion of their time to care for the things God has given them, it will demonstrate how much they care for each other. Another great way to be a good steward is to make time for each other. Investing in your marriage is an investment in the covenant between man and wife. This is also an investment in the gospel message as it seeks to reflect the relationship between Christ and the church.

Genesis 2:24 says, “That is why a man leaves his father and mother and is united to his wife, and they become one flesh.” A couple needs to understand that once they get married, they are no longer bound to their former immediate family. This Scripture dictates that husbands and wives must come together to create a new family unit. This does not mean they have to forsake their parents and siblings altogether, but rather re-prioritize so their spouse is a part of their new family. That new family should come first, period. For example, if there is a conflict between parents and spouse, the spouse’s feelings, opinions, and perspectives should come before the parent’s.

By putting the tips above into practice, you may find a healthier and happier marriage in the new year.